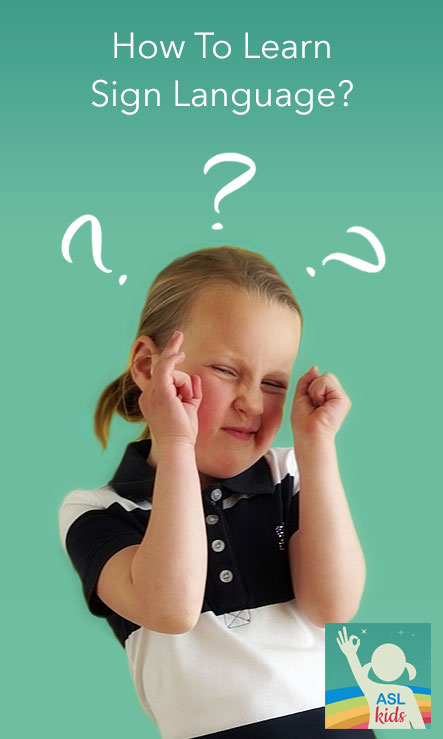 American Sign Language (ASL) is a beautiful visual language. It has its own grammatical rules and semantics. Many people believe that ASL is a system of symbols where one symbol is substituted for every imaginable English word, (or Spanish, German, etc.) but is untrue. ASL has no similarity to spoken languages.

Contrary to popular belief ASL is not used world-wide, although a system has been developed called Gestuno for use in international conferences for Deaf people. There are, however, unique sign languages around the world: French Sign Language, Japanese Sign Language, and so forth, which again have no bearing or resemblance to the spoken language in that locale. In addition, ASL is not an elaborate form of mime. Occasionally a signer might resort to some of the techniques used, but mime is not a language.

ASL uses the entire space in front of the signer to set up objects in certain places and is then referred to for the duration of the conversation with different movements that can be classified as adjectives, verbs, adverbs, and direct objects. At the same time, the signer incorporates the use of his or her body, giving essential meaning with eyes, face, shoulders, arms, hands, and even occasionally the lower torso of legs and feet. For ASL facts go to American Sign Language.

Approach ASL with the same expectations you would any other spoken language: Here’s a step-by-step guide on how to learn sign language easy.

Don’t be intimidated. Often people are intimidated by having to understand signs instead of spoken words. Just relax and remember that as you become more proficient at it you will get quicker at recognising the signs and even recognising signs that you don’t know the meaning of so that you can ask the signer what it means.

Take your time. Nobody learns anything instantly, as you see the signs repeatedly they will start to embed themselves in your mind and you will start to recognise them. Stick at it and make sure you focus on what you are learning to get the best results, also remember that practice makes perfect!

There are tons of great resources on the internet, but how can we determine the best way to learn sign language with all the options out there? ASL is a visual language and is learned best by watching other people. Take a look at the short video lesson below to get started. In this lesson, we’ll teach you how to communicate via 16 animals signs. Kids are crazy about animals, so why not start there to get them motivated?

Not every word has a sign, and when you don’t know the specific sign for a certain word you can still communicate by spelling the word out. Alphabet signs can be challenging for young kids, however. Sometimes they can’t spell or interpret alphabet signs on their own, but often younger kids will understand exactly what you’re trying to say. Watch this great video about ASL spelling here.

We developed an ASL dictionary app specifically for children, featuring easy-to-use signs that fit in with the actual world — and with the interests of kids. Get the free app for iOS or Android.

Watching Youtube songs is a fun way to learn. Try muting the sound and looking for the signs you know.

It is easier to learn in the company of other students because your peers can challenge and support your efforts. There are many ASL classes offered but where can I take sign language classes near me?

I believe that the natural social use of sign languages is easily the best and fastest way to learn ASL. Try to meet deaf people and sign with them — just use what you know.

Children with poor motor skills or cognitive deficits can benefit from sign language as well. ASL can enhance their communication skills and help them express their wants and needs more clearly. I strongly believe that every child with developmental disabilities deserves our best effort. 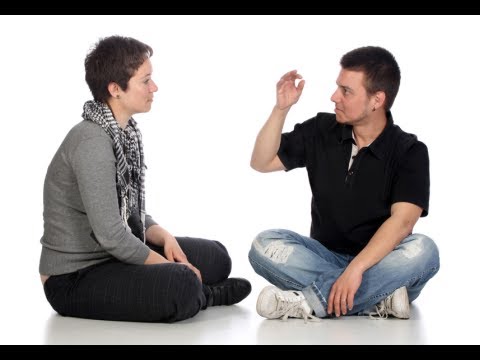 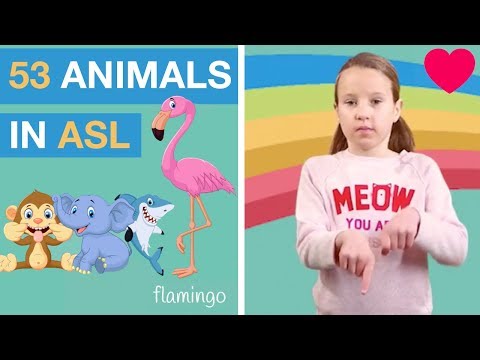 At this point you’ve probably learned a few animal signs. Great! Now it’s time to learn more words and to complete a fun quiz. Get the free ASL Kids app for iOS or Android. If you want to learn ASL in an easy and fun way, then this is the App for you.

GET YOUR FREE ASL APP

ASL-Kids.com is a participant in the Amazon Services LLC Associates Program, an affiliate advertising program designed to provide a means for sites to earn advertising fees by advertising and linking to Amazon.com. ASL-kids.com also participates in affiliate programs with Clickbank and other websites.